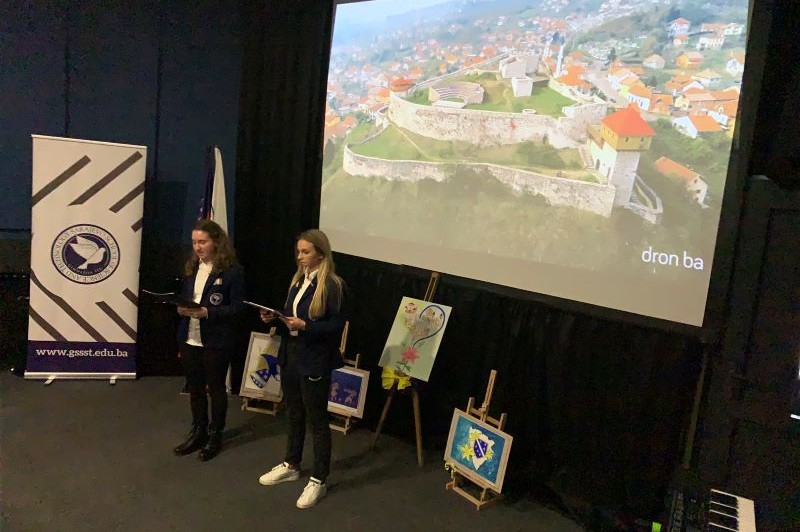 Gymnasium SSST celebrated the 1 March - B&H Independence Day by organizing a special program, which was prepared by our students. The performance was attended by students, staff and SSST founder Professor Ejup Ganić. Students presented a video consisting of short interviews answering the question "What does independence mean to you?" The video was produced and edited by our students. There was also a musical performance, and the poem about Bosnia and Herzegovina, written and performed by student Emir Jusufbegović, evoked strong patriotic emotions among the audience. The President of the School Board, Emina Ganić, delivered a speech, greeting the students and emphasizing the importance of 1 March and its role in the history of our country. 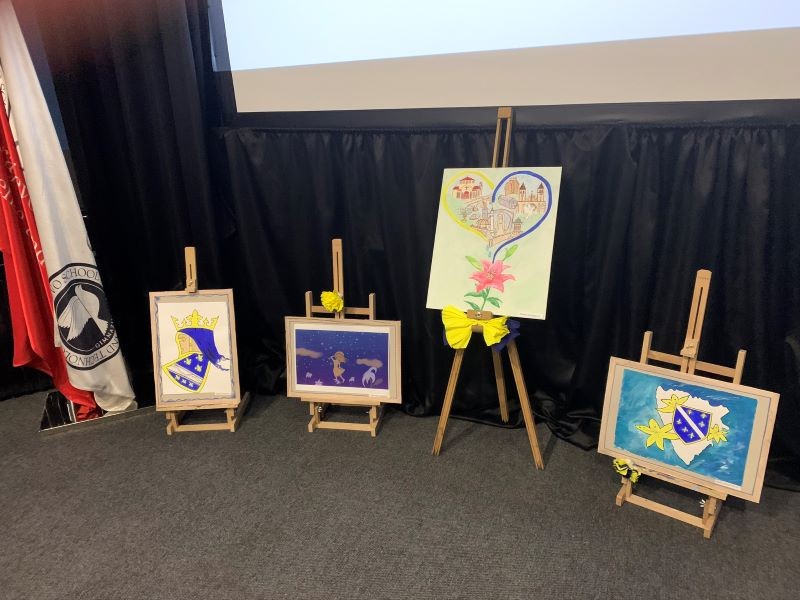